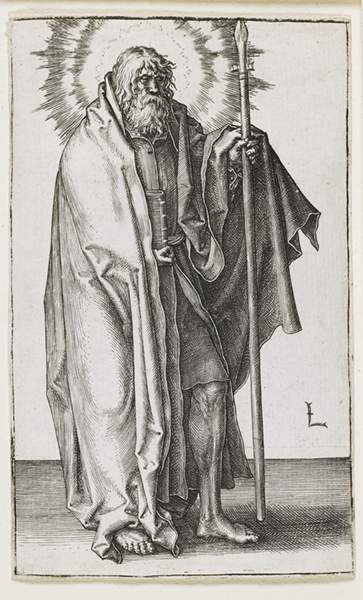 I've been thinking about wizards lately, which might seem an unlikely topic to be thinking about. Wizards are, though, archetypes, and we frequently encounter them in art, literature, and the cinema. Who can think of the Lord of the Rings trilogy without also thinking of Gandalf, the Wizard? The term has also become a convenient shorthand for describing someone who's very good at something ("Bob is a wizard with computers"), which is perhaps why there is a professional basketball team called The Washington Wizards. But what do we really know about wizards?

Is that a good or bad thing? It's not bad, as it turns out. Valerie Robson[1], in her 1923 classic Fixed Stars and Constellations in Astrology, says that Betelgeuse, "gives martial honor, preferment and wealth." Elsbeth Ebertin[2], writing in 1928, states that with Betelgeuse at one's Midheaven, "Preferment, luck, success and everlasting fame are promised." Bring it, I say.

But let's get back to wizards. An interesting article at darkstarastrology.com[3] offered the insight that, "Betelgeuse represents a process of evolving, from the young naive prince to overblown tyrant to wise wizard." Having already gone through the naive prince phase and just now wrapping up the overblown tyrant bit - an assessment of myself with which few would argue - I found myself more than ready to embrace becoming a "wise wizard," even if the term did include an entirely unnecessary adjective. I just didn't know exactly what would be expected of me. So, I did some research on generally-accepted wizard attributes. Herewith, the results:

I'm fairly sure that I can accomplish all of the above with little difficulty. I'm aged. My hair and beard are already white, so I just have to let everything grow, which isn't much work at all. I do have a lot of old books. Being wise is going to take some time, and having magical power even more so, but wizards are nothing if not patient.

The big issue seems to be clothing. Most wizards are represented in art as wearing long flowing garments, which really won't work when I go to the supermarket on Saturday mornings. On the other hand, shorts and a Hawaiian shirt seem definitely non-wizardlike. I'll have to give that question more thought. That's okay. I really think being wizardlike is going to be great, especially after that whole overblown tyrant thing.

I initially omitted to mention - perhaps due to subconsciously wanting to avoid the subject - that wizards are inevitably slim. One more thing to work on.