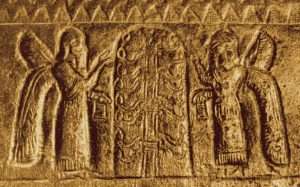 Have a question or comment? We can be reached via email at namaste@worldspirituality.org